Hello, In this update i have added an experience system, you get experience from most things you do and extra from perfect clears etc.

leveling up fills your Hp, clears all cooldowns and gives a 10% increase to the base stats.

I've changed how enemies move in the world, they now have a distance check to the player to see if they are close enough to start chasing, this makes for a more dynamic round and stops enemies from clumping up too much.

Added a new sight system which makes aiming a little more difficult. It also shows when you can fire again. 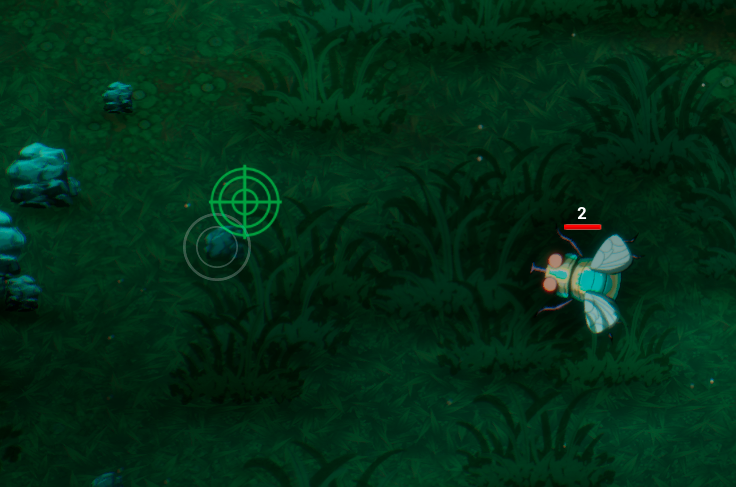 Added a turn rate mechanic which gives the player character some weight when rotating.

To be able to affect the turn rate  a new mod/powerup was created that increases turn rate. 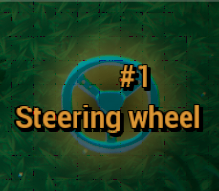 A new enemy type has been created 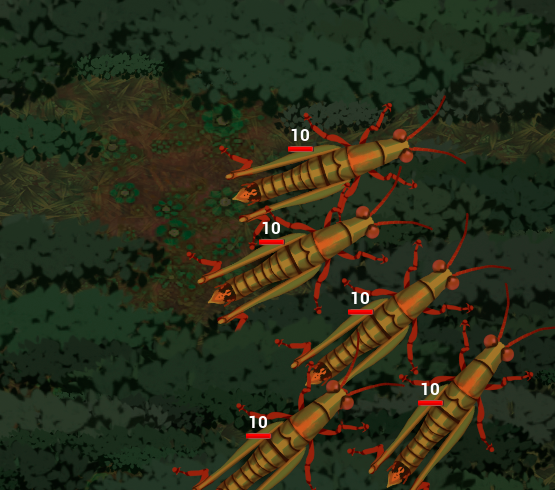 The grasshopper has a movement pattern that charges towards the player and then stops.

grasshoppers will be joining stages 10-20.

Elites has been added to the game. They are bigger than normal enemies and have twice the health but also gives twice the amount of apples, all enemies can be elites, including spawners who spawn elites. Elites have a yellow healthbar and a pinkish tone. 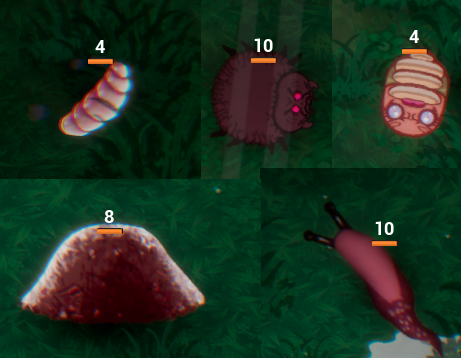 Added visual que for health status on all creatures

Added additional information to the deathscreen. 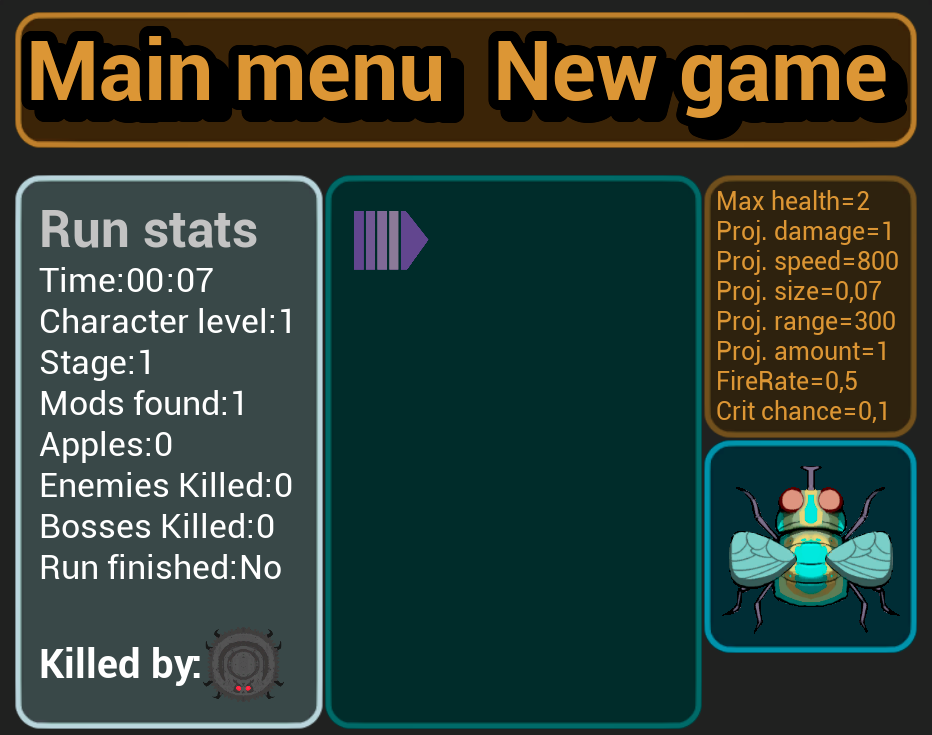 Some bug fixes and ui typos, scaled some ui elements for better readability.

Added visual elements to some of the abilities to see when they are active. 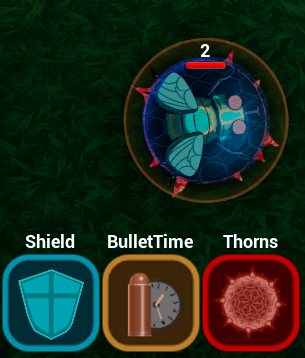 A new animation and sprite for the baby spider, and the spitbug was created and added.

A simple boss music tune was added to boss fights.

Get In the bush

You will be squashed